“First we eat, then we do everything else.” -M.F.K. Fisher

Honoring our love for food, there is a holiday for America’s favorites, and the month of March has plenty! Being steeped in history and backstories as we are at The Benson Hotel, we take a look at this month’s notable American food dates and some of the trivia around these delights. Loosen your belts; it’s about to get decadent!

March 1: National Peanut Butter Lover’s Day– The peanut butter we know and love today has come far from the time of Ancient Incas and the Aztecs, who ground roasted peanuts into a paste. In 1884 Canadian Marcellus Gilmore Edson patented peanut paste; in 1895 Dr. John Harvey Kellogg (cereal fame) patented a process for creating peanut butter from raw peanuts, and then, in 1903, Dr. Ambrose Straub of St. Louis, Missouri, patented a peanut butter-making machine.

March 3: National Cold Cuts Day – The perfect excuse to dive into a charcuterie plate with friends, “cold cuts” technically refer to any cooked meat that is thinly sliced, often eaten in a sandwich. From ham to salami, it’s your day to pile it on.

March 6: National Oreo Day – Perhaps the crown jewel of the National Biscuit Company (Nabisco), this cookie debuted in 1912. More than a century later, people are still debating whether to eat the crème filling first or not!

March 9: National Crab Day – The Pacific Northwest is one of the BEST places to enjoy fresh, regional Dungeness and Red Rock crab. We suggest enjoying the crab cakes made from both varieties at The Benson’s relaxing Palm Court!

March 14: National Potato Chip Day – Originating in the UK in 1817, these thin-sliced potatoes known as “crisps” in Great Britain are baked or deep-fried. Two centuries later they have taken on many seasonings!

March 16: National Artichoke Heart Day –The base of this edible thistle is enjoyed steamed on its own, with butter or mayonnaise. It’s also a popular dip! Marilyn Monroe was the first artichoke queen in 1949.

March 20: National Ravioli Day – Found in writings of Francesco di Marco, a merchant of Venice in the 14th century, these creatively -filled pasta pillows are a staple of Italian dining the world over.

March 21: National Crunchy Taco Day – Portland is no stranger to the crunchy taco! The crispy corn tortilla is what gives the tacos their crunch factor. Our Benson concierges can steer you to our local favorites.

March 25: National Pecan Day – Great as the star of a pie but also on its own as a healthy snack, pecans have 19 vitamins and minerals and are cholesterol and fat-free!

March 26: National Spinach Day – Rich in iron and Vitamin E, enjoy this leafy green, thought to originate in Persia. It pops up in the Northwest about now, juicy and crisp.

March 30: National Turkey Neck Soup Day – The good stuff in stocks and broths, known in wives’ tales to be the cure to what ails you, gobble it up!

March 31: National Oysters on the Half Shell Day – thought to be an aphrodisiac since the Roman Empire, we just enjoy that these bivalves are fresh and abundant in the Pacific Northwest. End the month with Portland’s top-rated oysters on the half shell at El Gaucho restaurant, located right here at The Benson Hotel!

The Benson, a historic downtown Portland hotel, has long catered to celebrities, CEOs, dignitaries, and every U.S. president since William H. Taft. It offers guests 287 tastefully appointed guest rooms, including a variety of suites, 18,000 square feet of meeting space and abundant guest amenities. Whether you are traveling for pleasure or business, The Benson offers comfort, luxury and proximity to all Portland has to offer.

I first stayed here as a young child in 1959 and I've been coming back ever since. The Benson is on of the Grand Old Hotels I treasure: courteous, helpful, quite, dignified... A wonderful relief from the rush and noise and chrome of too many new hotels. 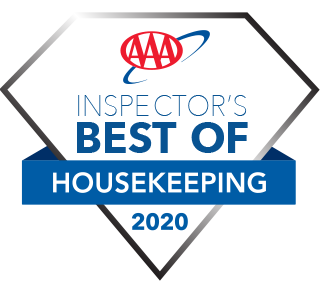 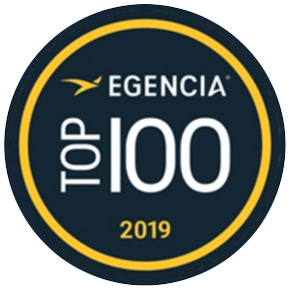 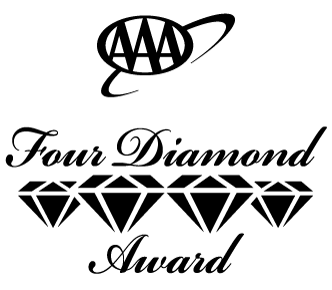 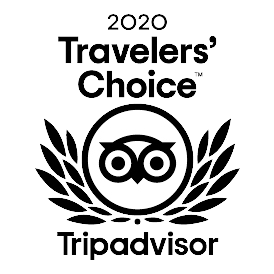 FOR THE HEALTH & SAFETY OF OUR GUESTS & STAFF, THE BENSON WILL BE OPEN TO REGISTERED HOTEL GUESTS ONLY.